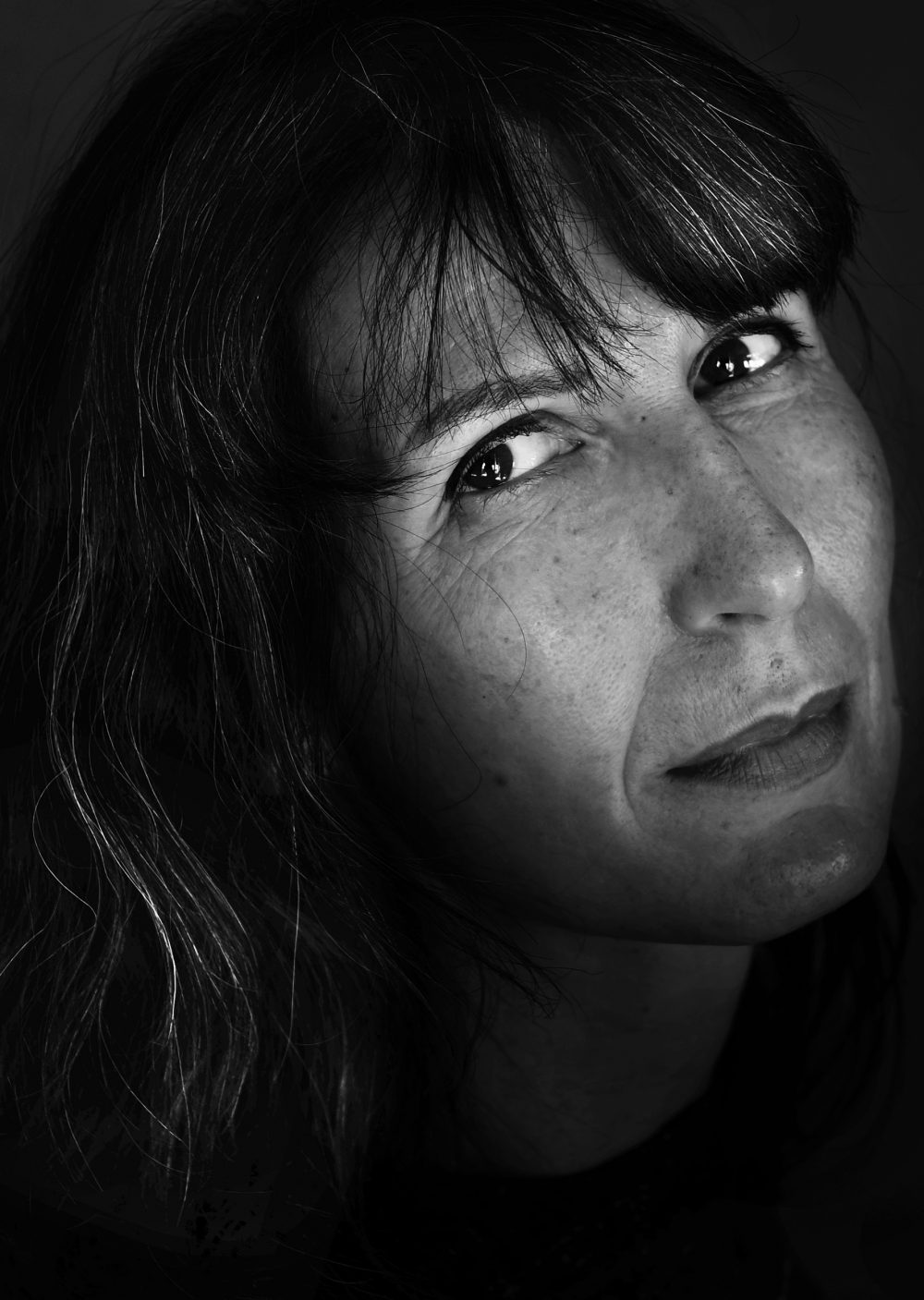 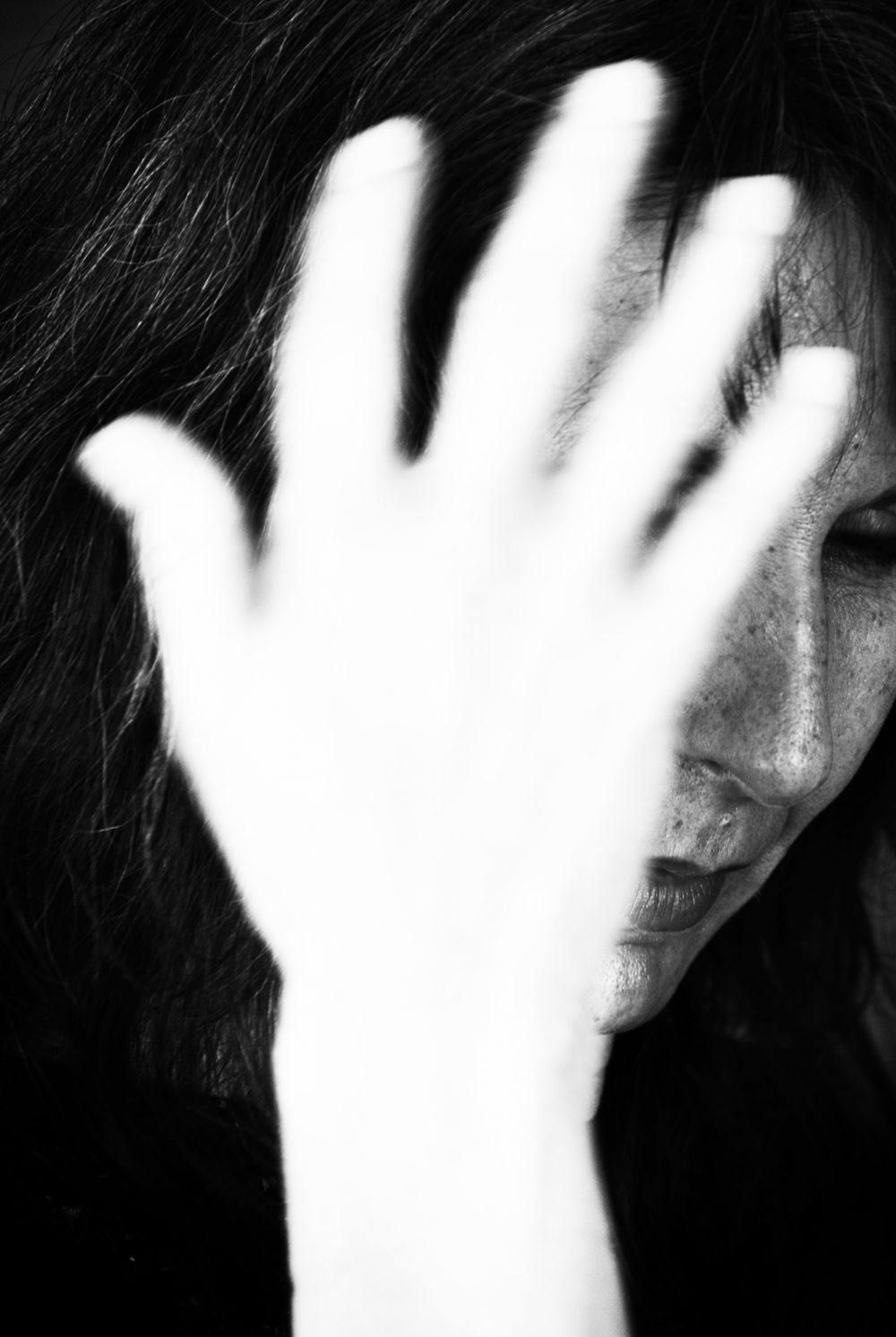 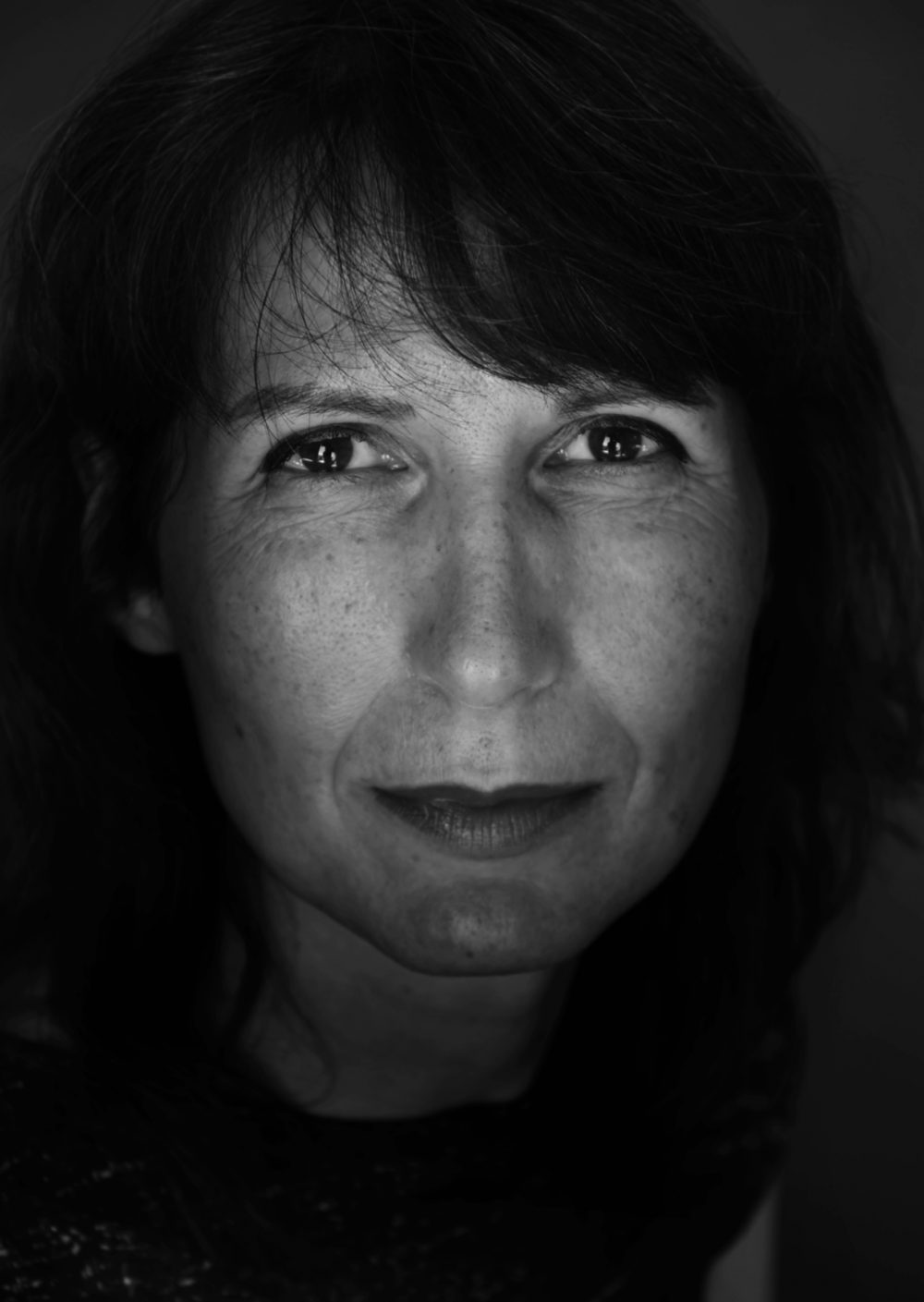 A key figure in contemporary music, composer Ana Sokolović was born in Belgrade, Serbia and is based in Montreal since 1992. With a background in the rhythmic universe of Balkan folklore, her music is coloured with playful images and inspired by differing artistic disciplines.

Her vast repertoire is regularly performed both in Canada and internationally. Fourth most performed female opera composer in the world in the last decade (according to Operabase), Sokolović’s hears her works performed throughout Europe and North America. Her opera, Svadba, which “seems to invent a universal phonetics of the human heart” (Le Monde), has been performed more than fifty times.

Her career as a composer has been marked by numerous awards and recognitions, including two consecutive JUNOs in the category of “Classical Composition of the Year”. Sokolović’s works have been recorded on more than twenty discs.

In 2020, she joined the prestigious publishing house Boosey & Hawkes. The following year, she was appointed composer-in-residence at the Montreal Symphony Orchestra for three seasons. In 2022, Ana Sokolović was awarded the first Canada Research Chair in Opera Creation at l’Université de Montréal where she is also a professor of composition. This same year, she became the new artistic director of the Société de musique contemporaine du Québec.